Most significant recent events were:

I. Traditional loans (up to 5 times member’s saving account) 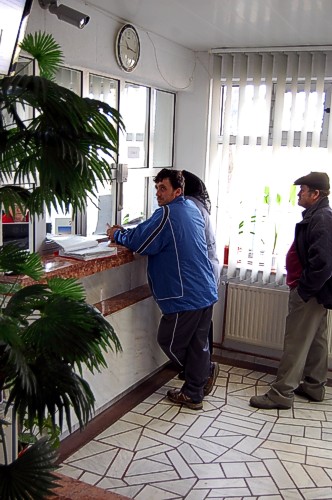 The range of loans extended permanently the last couple of years, according to the members needs. The well received , low interest religious holidays loans, active in the timespan of 30 days before the according holiday, were completed with the "First Loan", dedicated to the newly enrolled members, especially the ones from the recent agencies.

Another well appreciated service provided by Hateg credit union is the non-refundable burial aid, funded exclusively by the members monthly fees. The sole criterion in establishing the amount of the aid is the membership duration. Since July 2011, the applicability of this service has been extended, first to the members’ spouses, in case of members with over 5 years of membership, and now to first degree relatives too. In order to further extend the social side of our activity we decided to be part of the Solidarity Fund established by UTCAR West Region, directed mainly to the scholarship program UTCAR started several years ago. 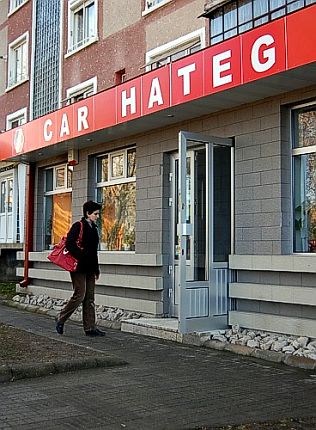 CAR Ulpia IFN is credit union is a non-profit association founded many years ago by its members. Their main goal was mutual financial support in overcoming various difficult situations. Without any doubt, the creation of this association was a response to a social need, proven by its continuous strengthening over decades. Over time, it remained the main possibility of mutual help for low income individuals.

After Second World War, credit unions were reorganized, operating mainly at factory or institution level. Having few members and modest funds, hardly they could fulfil the loan demand and after long waiting periods. In such situation were the credit unions from the town of Hateg.

To reduce the long waiting periods and to optimize their services, in 1976 credit unions operating in Hateg were reorganized, merging into one greater, stronger unit having 673 members. This newly created credit union served members from 12 nearby villages and from entire town of Hateg, being considered a territorial credit union.

From its very beginning, the credit union has been growing year after year, thanks to a board that constantly implemented a modern management. One of its main features was the permanent strictness and exigency regarding use of funds and granting loans.

Our financial results state our credit union as one of the most powerful components of UTCAR Hunedoara. Its support and methodological guidance were of crucial importance in past two decades. Support in implementing modern IT technology, secure and reliable software applications and professional training of personnel are only a few of services provided by UTCAR in order to ease our activity. 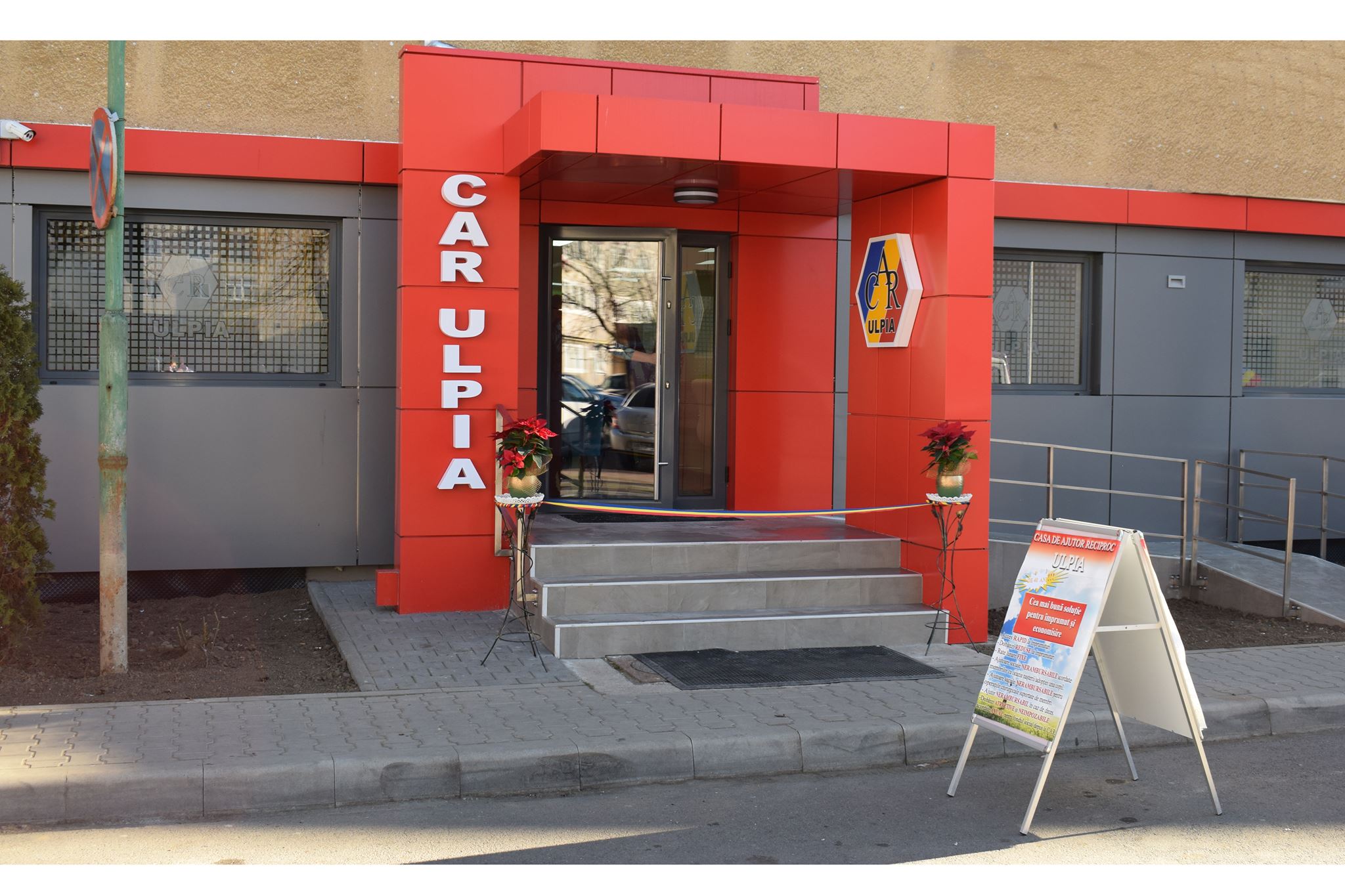 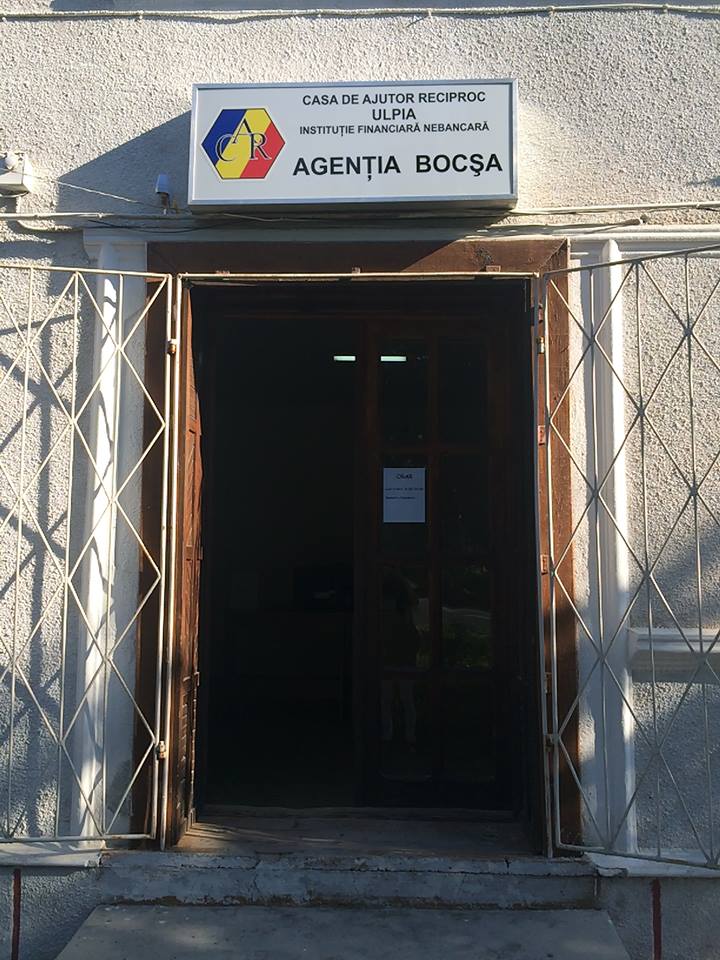 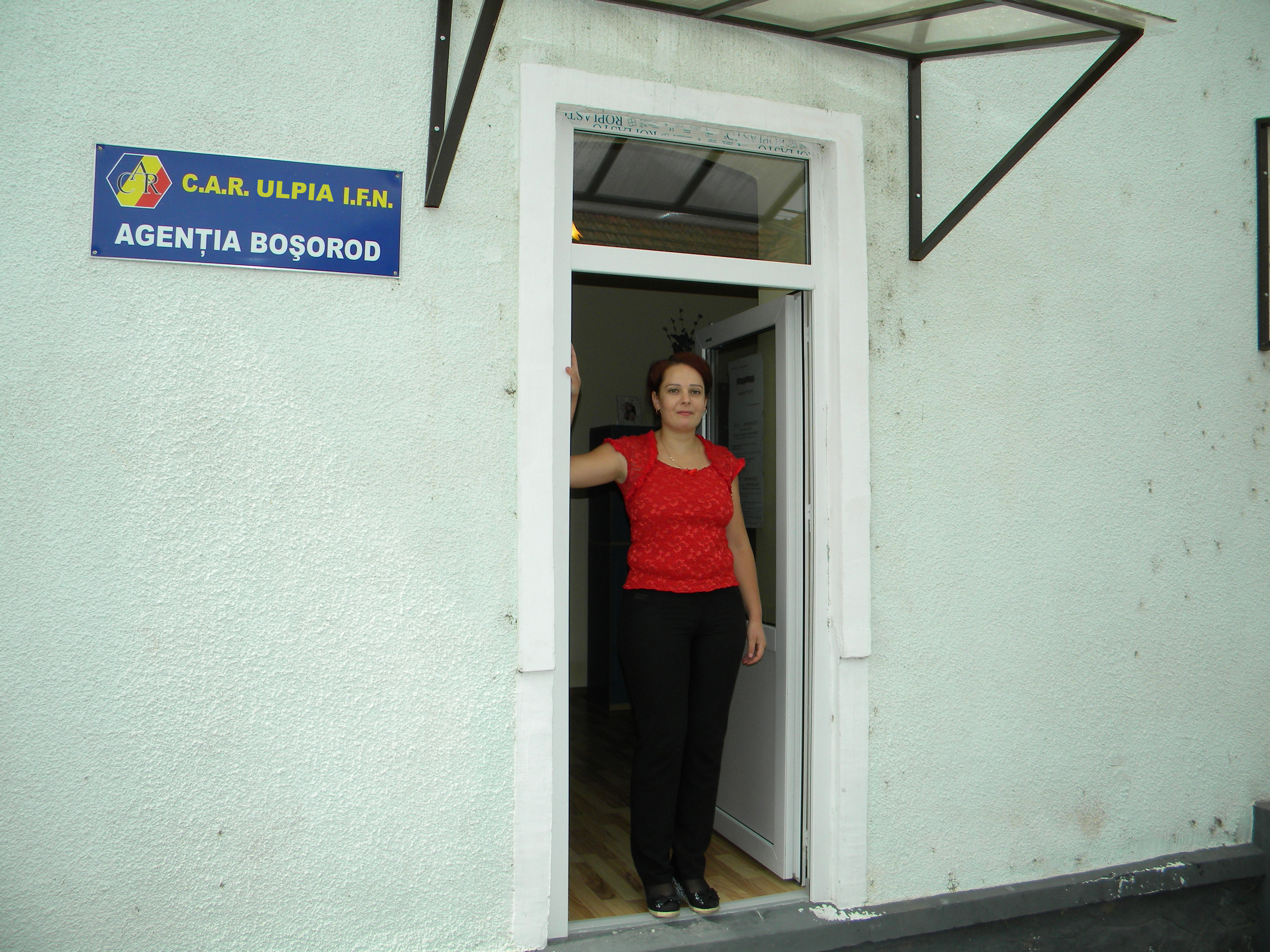 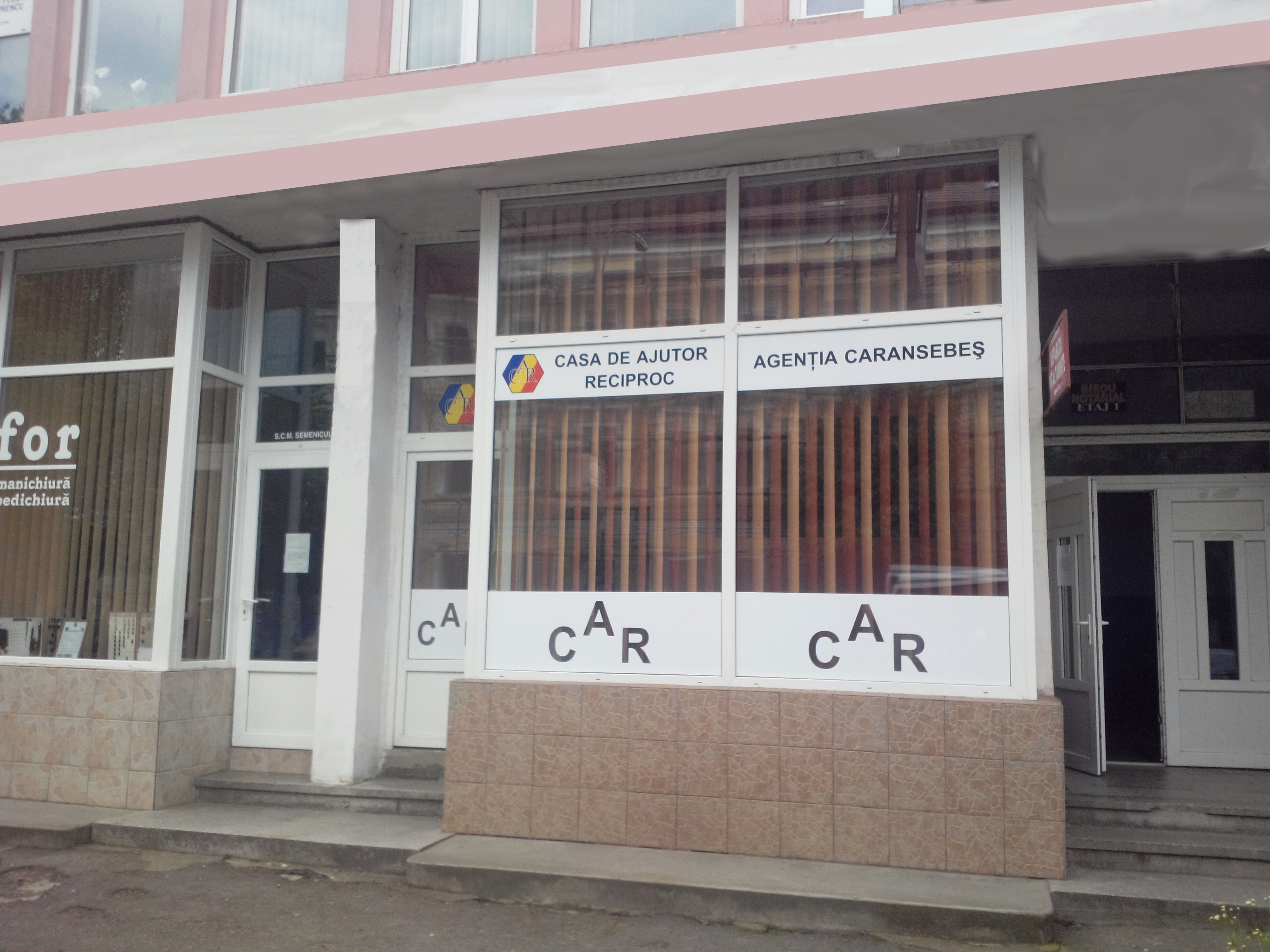 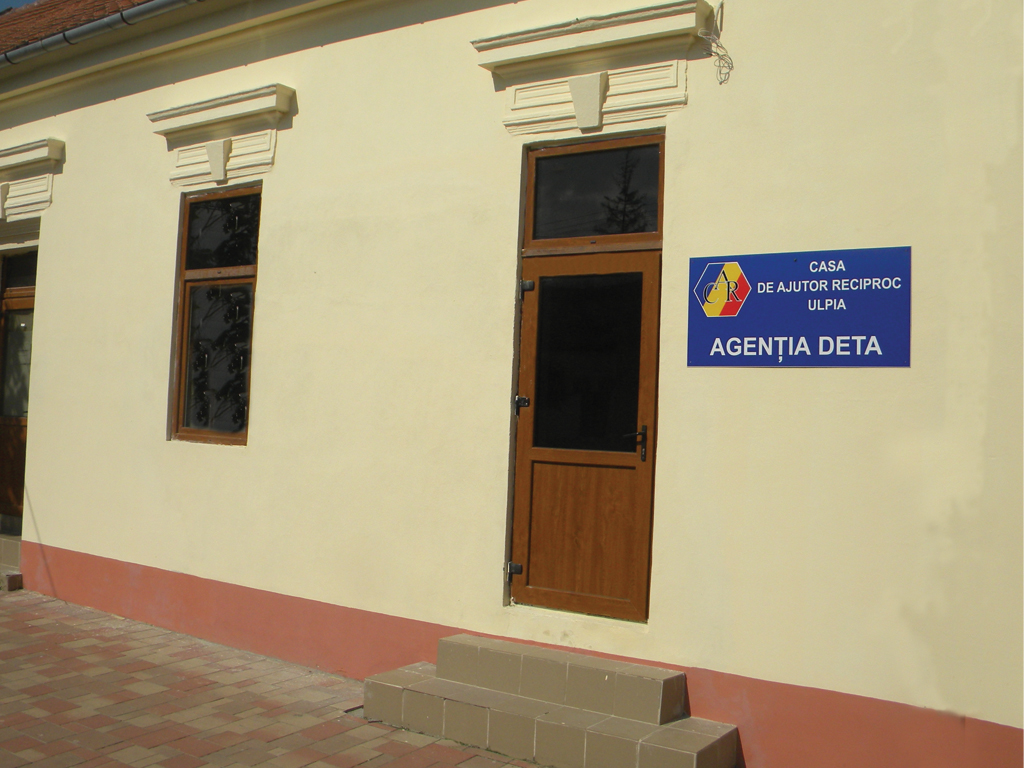